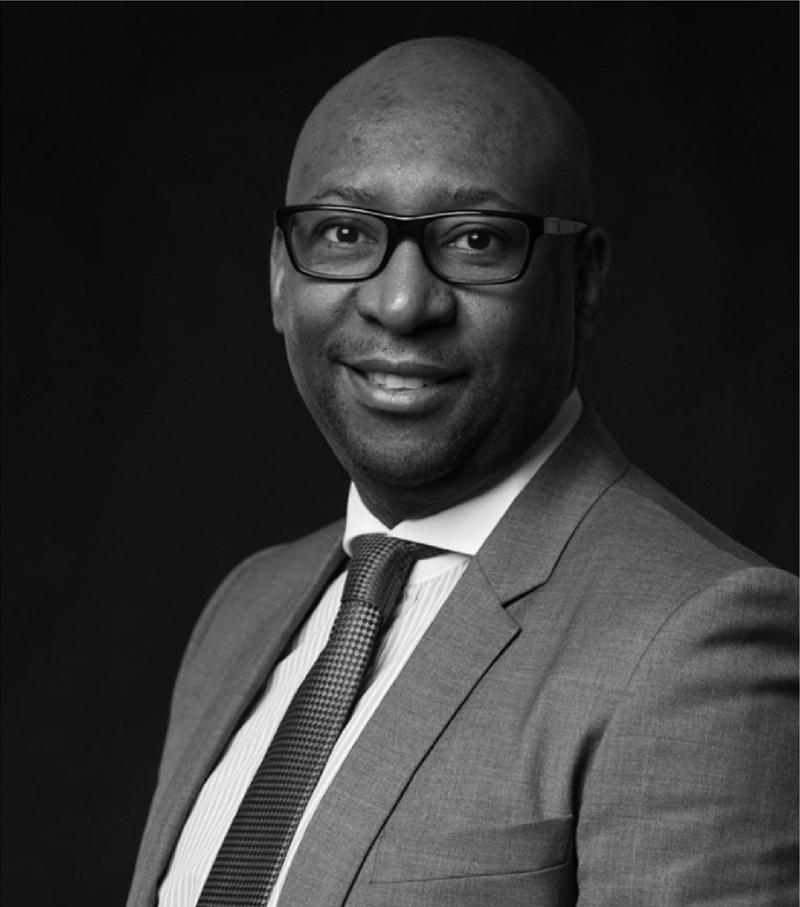 Sandanathi served his articles at IBG Ngcobo and Partners from 1995 to 1996 and was admitted as an attorney in 1997. He worked at Mathe and Zondo Inc. as an associate until 1999. This was under the leadership of the current Deputy Chief Justice of the constitutional court of South Africa – DCJ Raymond Zondo. Between 2000 and 2001 he worked as an associate for Bell Dewar and Hall Attorneys, specialising in competition law and intellectual property.

He joined Deneys Reitz Attorneys [Norton Rose] in 2001 as an associate, and was appointed a Director in 2003. While at Deneys Reitz, he focused on banking and finance law.

In 2011, he co-founded TGR Attorneys as a Director, heading up the Banking and Finance practice. He now heads up Gwina Attorneys.

Sandanathi has written papers, spoken at seminars and on television. These include:

Relationships that last beyond the moment

You can find out more about which cookies we are using or switch them off in settings.

This website uses cookies so that we can provide you with the best user experience possible. Cookie information is stored in your browser and performs functions such as recognising you when you return to our website and helping our team to understand which sections of the website you find most interesting and useful. For more info click here

Strictly Necessary Cookie should be enabled at all times so that we can save your preferences for cookie settings.

If you disable this cookie, we will not be able to save your preferences. This means that every time you visit this website you will need to enable or disable cookies again.